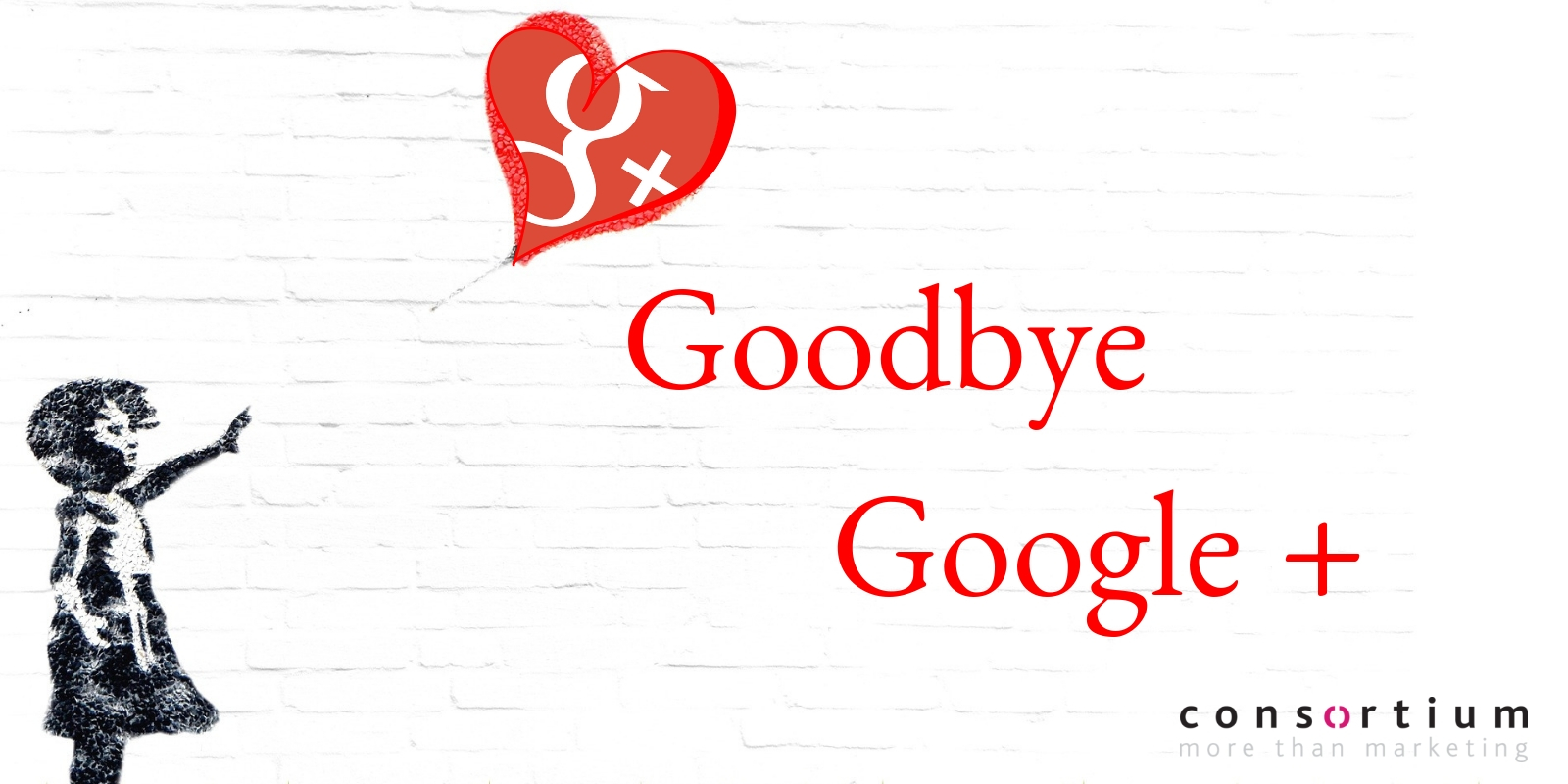 Google + was Google’s answer to Facebook but it never really caught the imagination of the masses. Google has hinted at the demise of the poorly used platform for some time. First came the ability to publish posts directly on the Google My Business pages, luring companies away from Google+, followed by the divorce of Google+ from YouTube. However, it is not its poor uptake despite Google’s massive promotional power, that has brought about its end.

Google to Phase out Google+

Quietly and almost under the radar Google+ had a massive data breach. At the same time as Facebook’s very public breach, Google was experiencing the same problem with data being processed by 3rd parties. In fact, the company didn’t disclose the leak for months to avoid a public relations disaster and potential regulatory enforcement. Google discovered a bug in the API for Google+ which had been allowing third-party app developers to access the data not just of users who had granted permission, but of their friends too. When Google finally disclosed the data leak it said it had potentially affected up to 500,000 accounts. Up to 438 different third-party applications may have had access to private information due to the bug. As a result, Google says they will close Google+ in 10 months’ time. Whether the data leak was the real reason or whether Google has finally given up on a platform that consumers at least, never really adopted.

Vertical videos – what, why, and how you should be using them

Does your marketing strategy include video content? If it does (and it should), are you using it correctly on social media? The best video format to use on social media is vertical…

According to Qualtrics, 93% of clients read online reviews before buying a product or service. Google Reviews are likely your first public quality indicator potential clients will see. They are…

Online reviews – why do I need to bother with them?

Digital marketing trends to look out for in 2022 – Guest blog