Twitter rolls out 280 character limit – what’s it all about?

Twitter has confirmed that the increased character limit of 280 will now be rolled out to users worldwide. This move follows a trial with a smaller user group last September which Twitter had hoped would lead to users being able to express themselves better, without being restricted by the original 140 character count.

Common practice to date has been to edit posts, sometimes repeatedly, until the content could be conveyed within the 140 character limit. When this was not an option, users would continue tweets in subsequent posts by adding 1/3 etc.

Twitter users are now able to use the increased allowance in all countries except for China, Japan and Korea as these languages convey more meaning within single characters.

Whilst the larger character count was initially met with the usual scepticism in the form of witty tweets, Twitter believe it will enable the users to say what they want to say, faster than before. 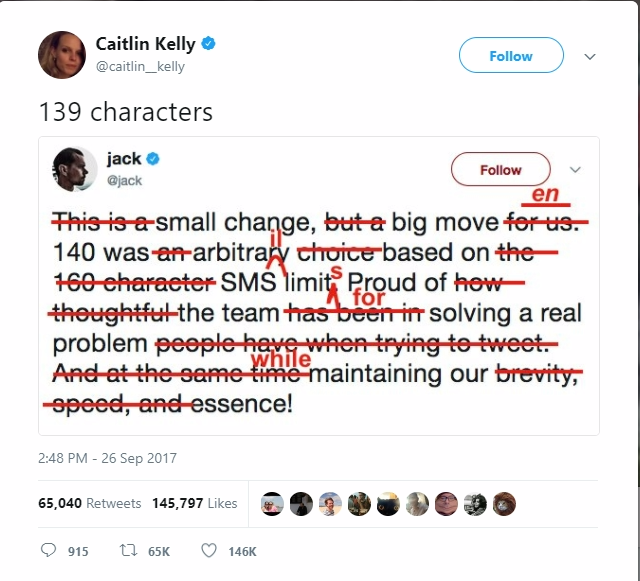 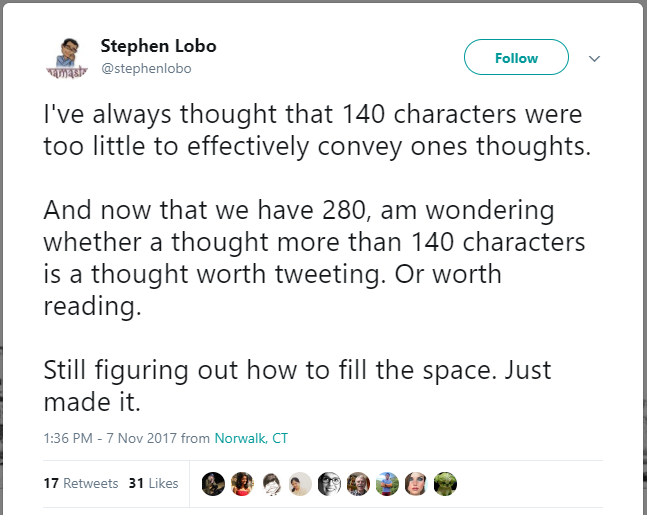 Why not follow us @consortiumbiz to see how we will respond to the changes?

Vertical videos – what, why, and how you should be using them

Does your marketing strategy include video content? If it does (and it should), are you using it correctly on social media? The best video format to use on social media is vertical…

According to Qualtrics, 93% of clients read online reviews before buying a product or service. Google Reviews are likely your first public quality indicator potential clients will see. They are…

Online reviews – why do I need to bother with them?

Digital marketing trends to look out for in 2022 – Guest blog